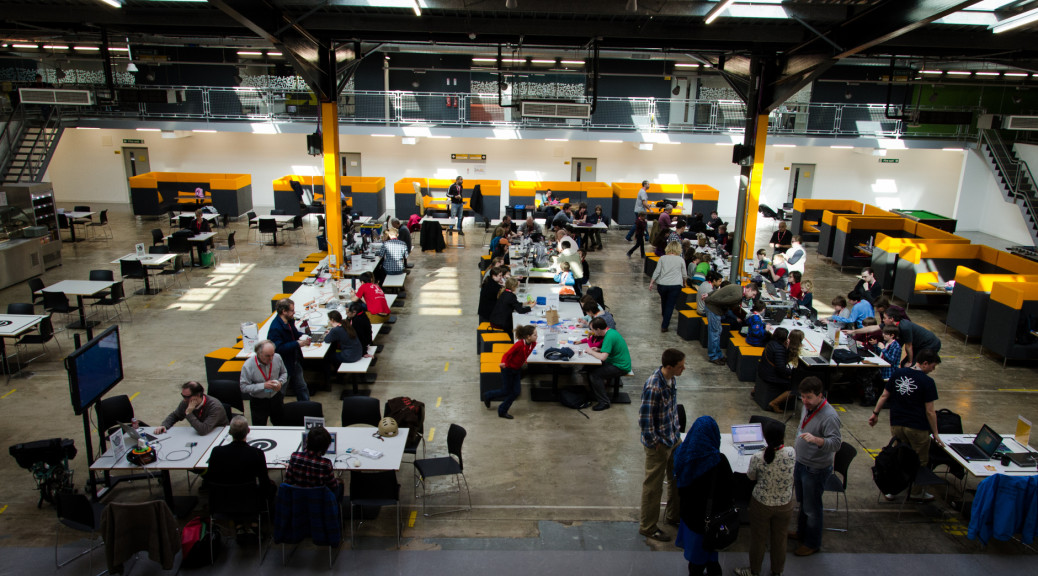 We are Manchester CoderDojo – a volunteer-led community group for young people to code and make things.

We gather generally on second Sundays of the month currently at the Ada Manchester.

We are run by volunteers and receive no funding.

We want young people to enjoy coding and making with their friends. It seems lots of other people also agree.

Manchester CoderDojo is part of an international movement of Dojos, which started in Ireland.

We started meeting on 8th December 2012 at MadLab at Northern Quarters. 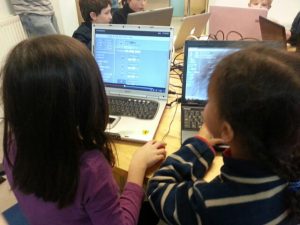 Then July 2013, we moved to a Sharp Project at Newton Heath. It was a extra memorable day as we watched Andy Murray win Wimbledon ! 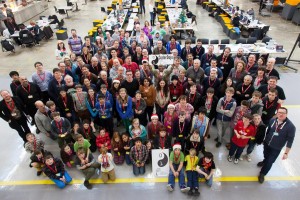 May 2022 will be another milestone for us as we move to Ada Manchester. 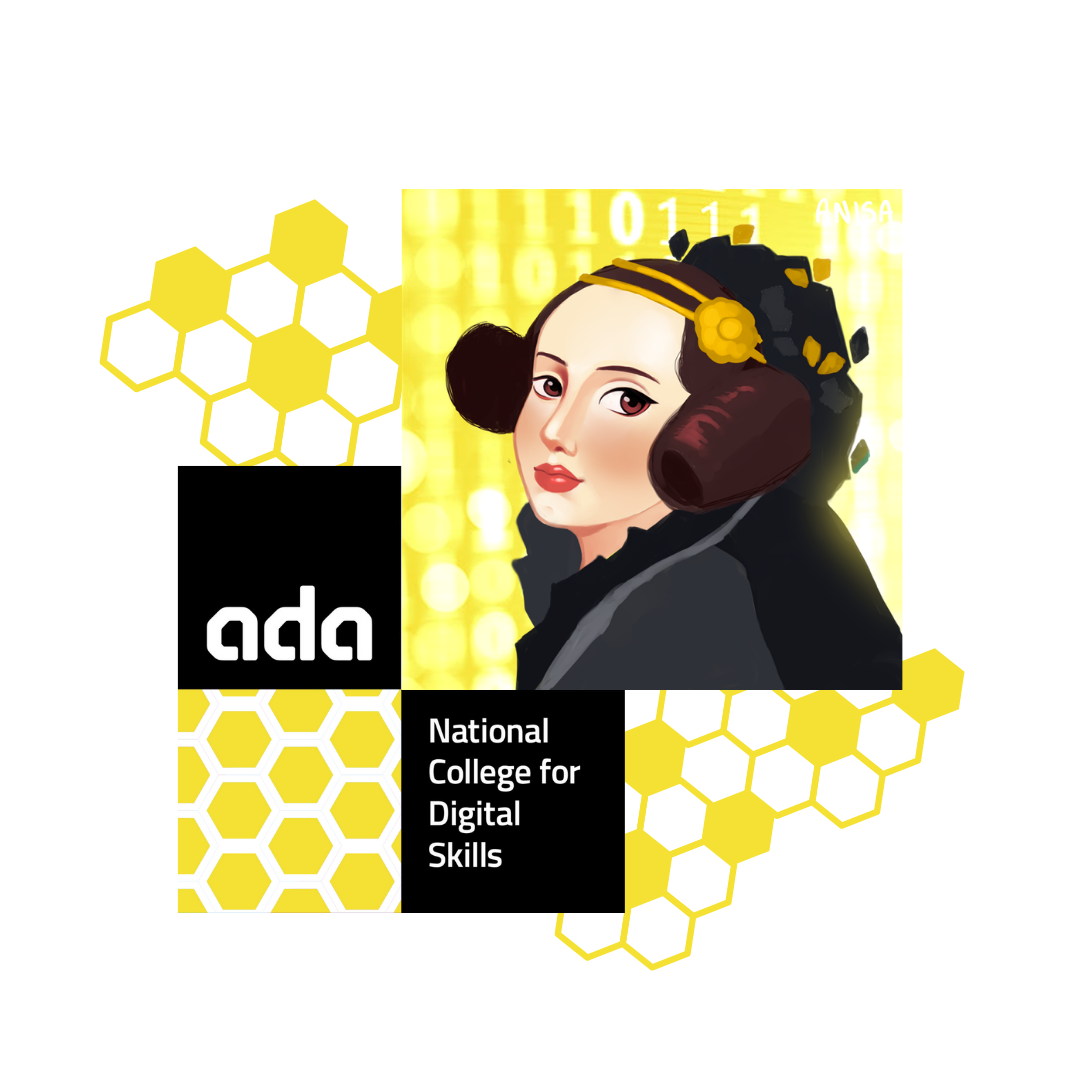